Born the daughter of sharecroppers in the segregated South, while her nine siblings worked the fields, Hazel could often be found hiding with her head buried in a book beginning her love of literature. A teacher’s words of encouragement began her quest for higher education. She became the only member of her family to attend college, graduating at the top of her class at South Carolina State University. 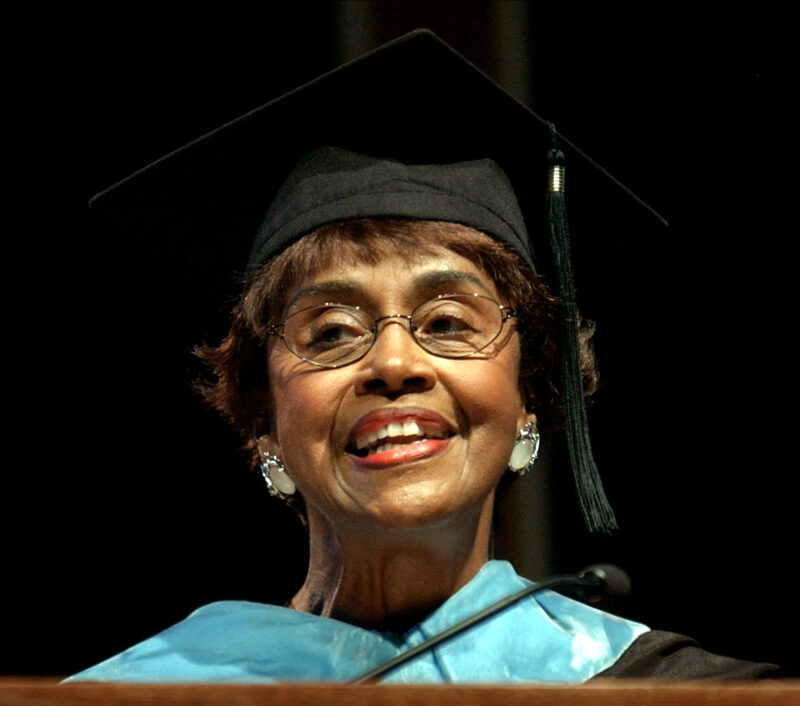 After graduation, teaching in the segregated South and moving to the North to marry, Hazel was frustrated and disheartened assuming that she would be embraced by the integrated school system in Lancaster. Positions were posted, and employment was imminent based on her education and experience. However, upon the realization that their applicant was Black, any offers were abruptly rescinded.

After continual rejections for nine years, Hazel began relentlessly visiting the school superintendent’s office each Friday for months on end. Eventually, her relentless persistence resulted in her assignment as the first Black female teacher in the City of Lancaster. After completing her master’s degree at Temple University, she ultimately became the first Black female professor at Millersville University. 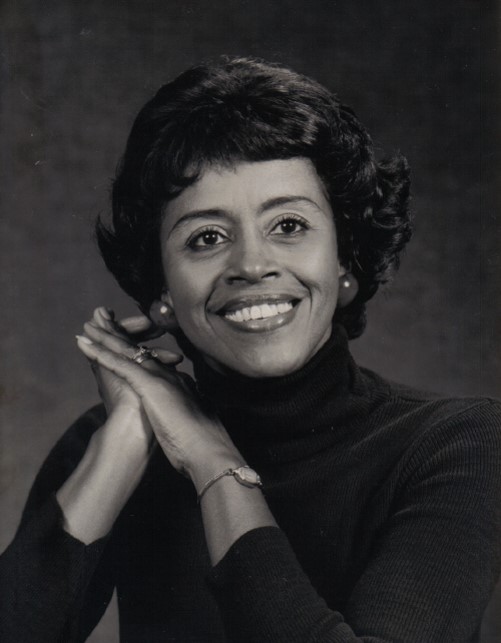 Hazel’s effervescent personality, lust for life, and love of people and community sparked immediate friendships with anyone she met. A successful career woman, she was also the epitome of grace and class all while being impeccably attired. Hazel was a positive role model for youth from all social and economic backgrounds to achieve their goals based on perseverance and determination.

Throughout her residency in Lancaster, Hazel worked tirelessly in the community which she loved dearly:

The Hazel I. Jackson Foundation Fund will impact the community by continuing her legacy and offering the following to students in the School District of Lancaster and Millersville University: 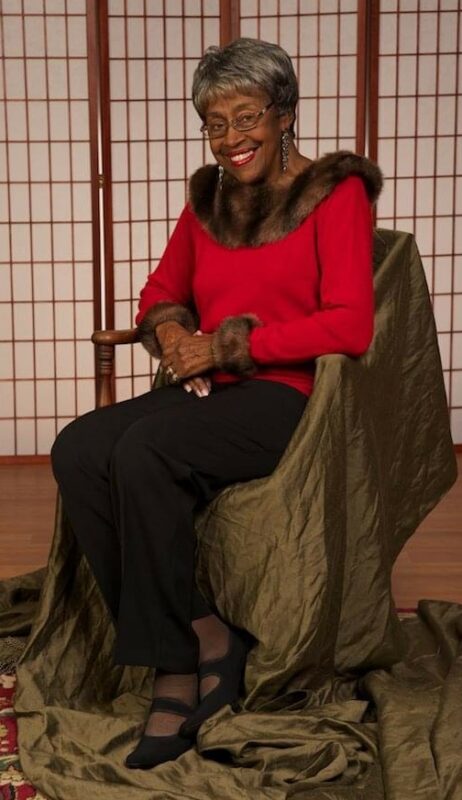 Members of Hazel’s family are the founding donors and advisors for recommending grants from this fund. A gift to this fund does not entitle the donor to any influence on how or where the dollars are invested.