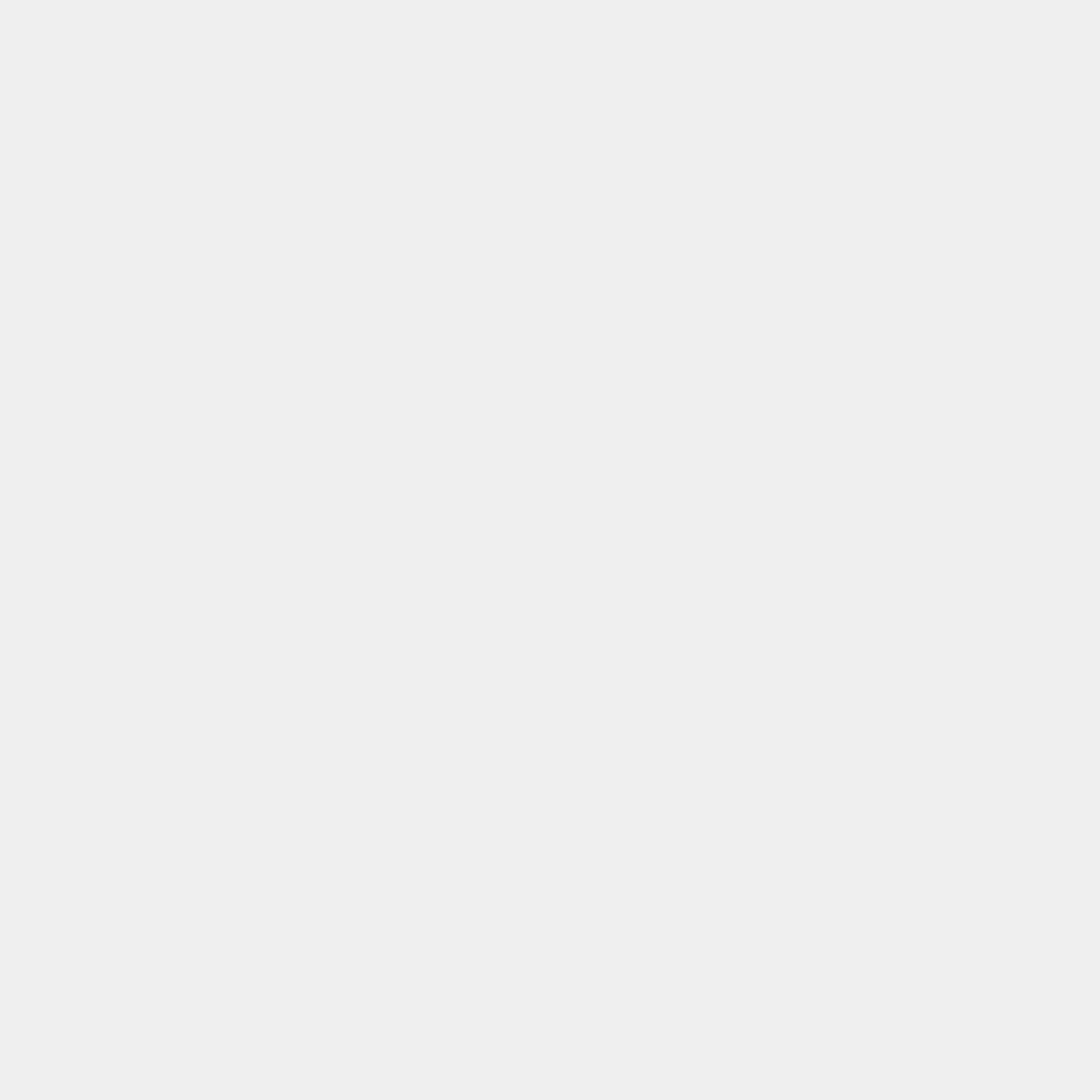 Pedro Rivera was named President of Thaddeus Stevens College of Technology effective October 1, 2020. Prior to joining the College, he served as Pennsylvania Secretary of the Department of Education, having been appointed by Governor Tom Wolf and confirmed unanimously by the state Senate in 2015. Prior to his appointment to Governor Wolf’s Cabinet, Rivera served as superintendent of the School District of Lancaster. Additionally, he was a classroom teacher, assistant principal, principal, and executive director for the School District of Philadelphia, as well as a staff member with the Philadelphia Federation of Teachers.

In September 2014, he was honored by the White House as a Champion of Change for his efforts to transform urban education with his holistic approach to student success – one of ten recipients nationwide to receive the prestigious honor. Rivera serves as the Past President of the Board of Directors for the Council of Chief State School Officers (CCSSO), a nonpartisan organization of public officials who head state departments of elementary and secondary education.

During his time as Secretary, Rivera engaged with educators, administrators, parents and students, as well as business and industry leaders, higher education officials and others to guide the department’s work on issues that were important to the future of PA.  Through initiatives like PA Future Ready Index and Pennsylvania’s Every Student Succeeds Act, and PostSecondary Attainment goals, he has demonstrated his commitment to educational equity, a commitment that is foundational to the mission of our College.

Rivera is a first-generation college graduate and earned a Bachelor of Science degree from The Pennsylvania State University, a Master degree in Education Administration from Cheyney University.