“Our lives were completely an permanently altered in an instant,” Kim Shorter reflected. When her husband, Scott Conley, had a massive grade 5 brain aneurysm rupture on Christmas eve nearly 20 years ago, the prognosis was that he had a 90% chance of dying. If he survived the initial incident, the family was told that he would spend the rest of his life in a skilled nursing facility confined to a bed, with a high likelihood of a “flat affect”- a severe reduction in emotional expressiveness. Scott, a world-ranked swimmer in his mid-20’s, was the person you would least expect to have a stroke. “But you can’t escape genetics,” says Scott. After 6 months in a coma, numerous surgeries, and a full year in the hospital, Scott had recently had a feeding tube removed and could not stand when he returned to their DC area home with a hospital bed in the living room.

Together, he and Kim rebuilt their lives one challenging day at a time. For Scott, the goals were learning to walk, talk, read, and eat again as well as working to regain short term memory and impulse control. For Kim, it was learning how to juggle the demands of work and care for a severely disabled spouse as well as interact in a different way with him. Scott had changed in so many ways but still had the same baseline “uber-competitive” drive intact. And while Scott was not able to return to work, Kim was propelled on a different career trajectory; one that meant redefining herself so that she could be a caregiver while creating a meaningful work life.  Within several years, the couple left the DC area to return to the familiarity of their hometowns and support of extended family in PA.  Kim’s journey ultimately led her to the Community Foundation where she has been employed for the last 10 years. 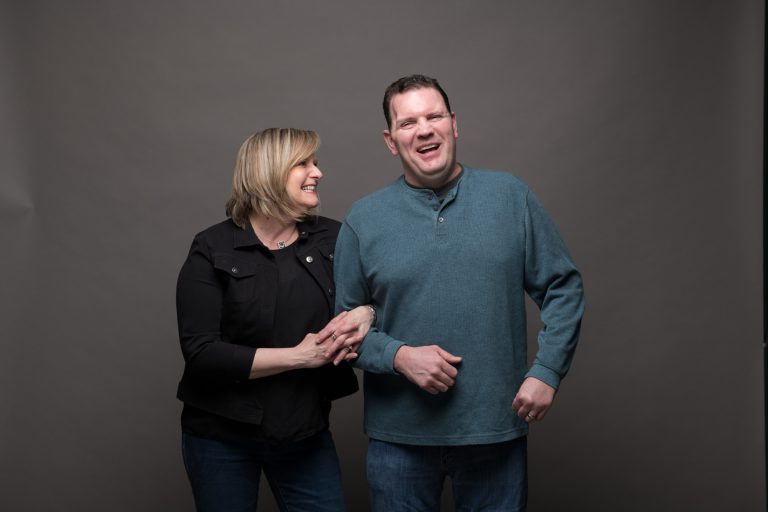 The couple’s gratitude in having community and family to help carry them through the most difficult times is their inspiration for their bequest to the Community Foundation.

When Scott had his aneurysm, the couple was able to tap into resources provided by the local community where they lived. From a clubhouse model day-program for those recovering from brain injury to volunteer opportunities for Scott to subsidizing an aide for several hours a day to allow Kim to visit clients. “The extra support we were able to get meant so much to us when we really needed every little bit we could get” says Scott.

For Kim and Scott, who learned the importance of giving back from their families, the bequest in their will takes the form of an endowed designated fund that will benefit organizations supporting those with disabilities, investing in brain injury research, and teaching wellness and prevention.  Kim says that “having these funds endowed through our will was a promise that was so easy to make. How could we not give back to the types of organizations that gave to us when our situation was so bleak? It’s a small thing we can do to lift others up and the fund will continue to make impact long after we are gone.”

Today, Scott is able to walk a mile or more at a time, keeps two adorable dachshunds company during the day, and is elated to spend time with friends and family. While so many things have changed for him, he has an unparalleled exuberance for life, a ready smile, and a mischievous sense of humor that is an inspiration to all who encounter him.  Not a “flat affect” in sight. 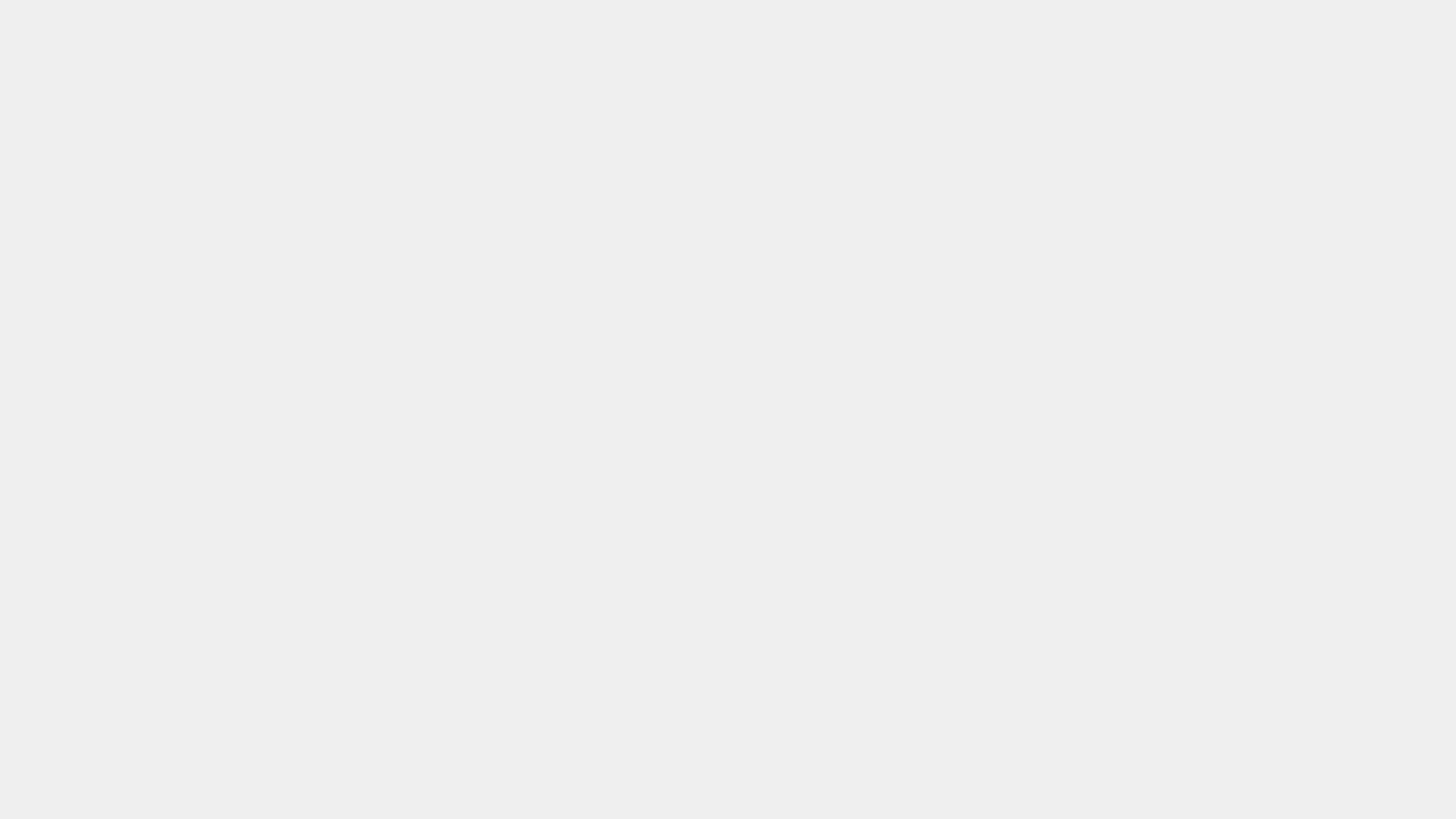 What are your passions, hopes, or ideas for your community? The Lancaster County Community Foundation is committed to helping to realize your vision for this extraordinary place we call home. Click below to get in touch and we can begin turning your ideas into action, and your passion into legacy.

Whether it’s honoring the legacy of a beloved father, or a commitment to improving our County’s environment today and tomorrow, those who have joined the Forever Lancaster movement share one thing in common: they all have a passion, an influence, or a reason why they’ve decided to invest in their community’s future.